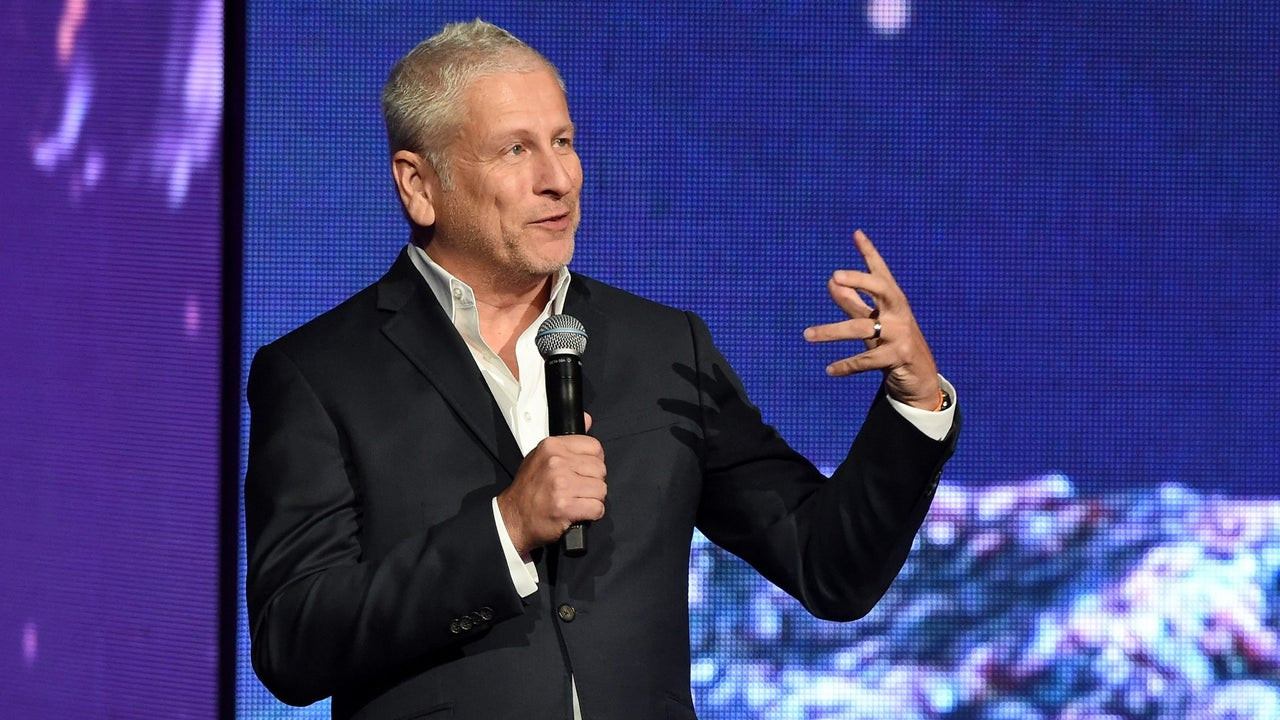 Atlanta megachurch Pastor, Louie Giglio has set off a firestorm following his remark during a Sunday panel on racial reconciliation that featured prominent black Christian rapper and Houston native Lecrae, whose real name is Lecrae Devaughn Moore, and Chick-fil-A CEO Dan Cathy. The leader of Atlanta’s Passion City Church had said that slavery was a “blessing” and the term “White privilege” would be better accepted if it was called “White blessing.” The Evangelical Pastor said in the viral tape;  “We understand the curse that was slavery — White people do— and we say ‘that was bad’ but we miss the blessing of slavery, that it actually built up the framowork for the world that White people live in and lived in.  “And so a lot of people call this white privilege and when you say those two words it’s just, it’s like a fuse goes off for a lot of White people because they don’t want somebody telling them to check their privilege.” Giglio who noted that the church much like the rest of the country is currently fighting historical context, suggested that a way to get past the negative connotation of slavery and the privilege that was passed down from that dark period in American history where White people profited off of the backs of Blacks, is to simply shift the phrasing.  He added;  “Maybe a great thing for me is to call it a white blessing. That I’m living in the blessing of the curse.”      View this post on Instagram         slavery as “white blessing”A post shared by Lindaikejiblog (@lindaikejiblogofficial) on Jun 17, 2020 at 2:30am PDT His comment about slavery led to a Twitter meltdown as “White Blessing” trended. Social media users objected to slavery being described as a “blessing” and to his implication that the concept of white “privilege” – a term that refers to the advantages white people enjoy in a racist society – could be equated with something that is blessed by God. Anthea Butler, a professor of religious studies at the University of Pennsylvania who is working on a forthcoming book on white evangelical racism said;  “It’s a bad theology that has existed since the beginning of the slave trade. Giglio said what was true to him and what’s true to a lot of evangelicals, but it doesn’t make it right.” CNN commentator and bestselling author Keith Boykin tweeted;   “Using the term “white blessing” instead of “white privilege” erases reality. “White blessing” implies that white advantages in society are ordained by God and allows white people to absolve themselves of responsibility for their own creation and perpetuation of white supremacy.” Montgomery Pastor, Hart Ramsey weighed in by tweeting; “White privilege” is NOT “White Blessing!” Please don’t do that. Slavery was indeed a demonic curse. And what came out of it is also A CURSE. That logic means I can kidnap someone, force them to work for free, & call the profit MY BLESSING! NO SIR! @louiegiglio NOPE!” Following the backlash that trailed his comment, Giglio tweeted;  “Not seeking to refer to slavery as blessing – but that we are privileged because of the curse of slavery. In calling it a privilege/benefit/blessing – word choice wasn’t great. Trying to help us see society is built on the dehumanization of others. My apology, I failed.” He shared a video in which he tearfully offered an apology for his words. Giglio said he intends to help his white brothers and sisters to understand that “white privilege is real.” I’m sorry—a message from my heart. pic.twitter.com/FD6AYU1mcM— Louie Giglio (@louiegiglio) June 16, 2020 Lecrae was also slammed for only nodding during the discussion. In an interview, Lecrae however said he spoke with Giglio after the conversation about several aspects that made him uncomfortable, including the “white blessing” comments. He said he tried to redirect the conversation to reiterate “white privilege” and said there’s a fragility in not being able to say those words.The post Atlanta megachurch pastor sets off a firestorm by describing slavery as ‘white blessing’ (videos) appeared first on Linda Ikeji Blog.