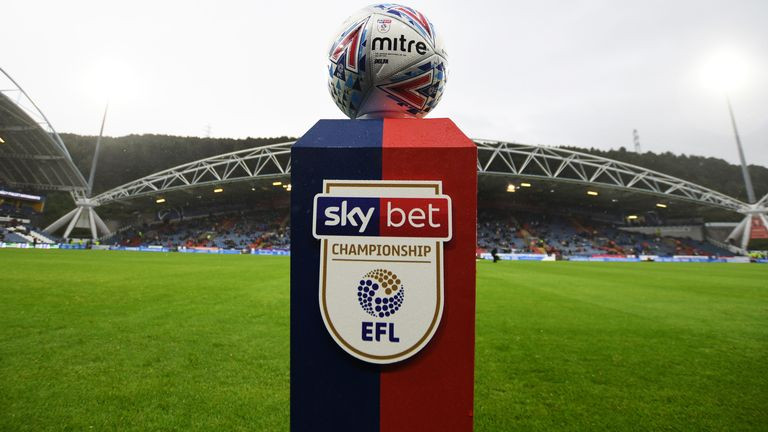 The latest round of EFL Coronavirus testing has returned eight positive results from a total of 2213 tests on players and staff in the Championship. In a statement, the English Football League revealed that the eight positive Covid-19 tests are from six clubs and that the tests were carried out from last Thursday until midnight Tuesday. An EFL statement read: “The EFL can confirm that 2,213 players and club staff from the 24 Championship Clubs were tested over the course of the past week with eight individuals testing positive from six Clubs. “Those players or Club staff who have tested positive will now self-isolate in line with the guidelines provided by the EFL and only those who have tested negative will be permitted to enter training ground facilities.” The results from the seventh round of testing takes the number of individuals to provide a positive sample to 40, from a total of 8,780 tests across all 24 Championship clubs.  The EFL also confirmed that four players or staff members from two League One clubs tested positive for coronavirus out of 254 tests, while there were no positive results from 174 tests across four League Two clubs. Championship side Brentford confirmed on their official Twitter account that one of their staff had returned a positive test.   “Brentford Football Club can confirm that we have returned a positive test,” a statement read. “The individual concerned is now self-isolating in accordance with the EFL guidelines.” The players or staff who have tested positive will enter a period of self-isolation and miss the restart of the 2019/20 season this weekend.  The post Eight Championship players and staff test positive for Coronavirus appeared first on Linda Ikeji Blog.