Skip to content
How do you feel when your phone dies on you in the middle of a very interesting series? Angry right? Well, there couldn’t have been any other reaction. What’s most annoying is that you see your battery turn red but somewhere in your heart of heart you still hope that it will be just enough to take you till the end of that episode until it dies on you right in the middle of a suspense filled scene. Quite frankly, nothing hurts as bad as short-lived fun. Whether it’s Netflix series, mobile games, or funny skits, we just want to enjoy them for as long as possible until our brains and eyes are finally ready to shut down.

Sadly, not all smartphones can last for as long as users really want them to, so, many smartphone users have to settle for less and console themselves with other available features. But talk of a well-rounded device that guarantees 360 entertainment for longer than users would ever expect and you’d be talking about the Infinix HOT 9 play. On this device Infinix boosts battery capacity to a screeching 6000mAh.Considering that this device only costs #51,200 and also comes with several other amazing features, a 6,000mAh battery seems almost too good to be true. But, as is well known by smartphone users, Infinix loves to push beyond the norm and create a better experience for all its users. This explains the amazing features usually sported on every of their devices in spite of the friendly prices they are pegged at. 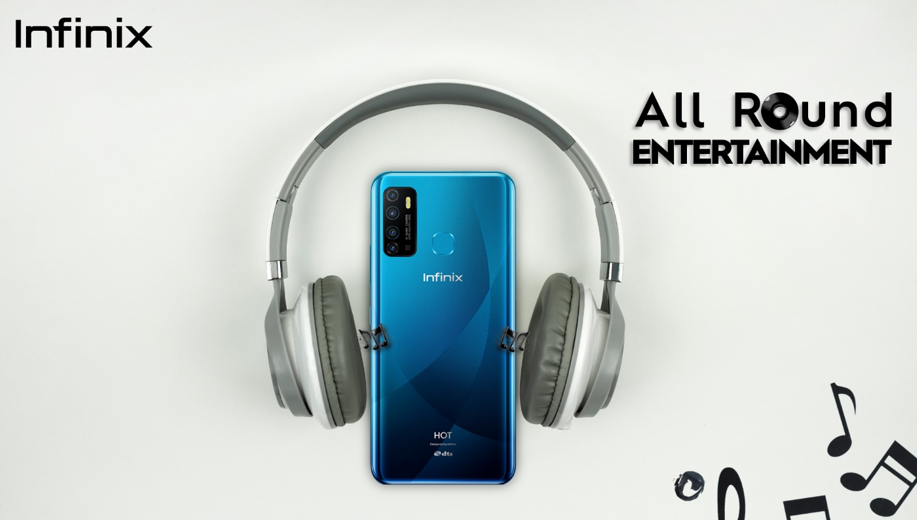 Non-stop entertainment with a 6000mAh battery. This actually speaks for itself. You already know what you’d be doing if you had so much power in your hands. Your Netflix binging is definitely going right through the roof. And what about mobile games? Well, those computer-controlled characters that are usually your opponents will need to get ready for long hours of schooling. And here’s the interesting part, you get to do this for more than three days without having to plug in your device. Now this is particularly interesting for University students with limited access to electricity because as soon as you boost up your device you no longer need to worry about a back-up plan. You can work on your assignments or school projects and also kick back and have some fun for almost half a week without having to charge your device frequently. Biggest screen on it’s level – see everything clearly!Entertainment is best served on a big screen. It allows you to see every single detail and makes viewing more immersive. You suddenly feel like you’re living inside of your screen, especially when the display is crystal clear like that on the HOT 9 play. The device comes with a 6.82” HD+ Cinematic display that with resolution as high as 720×1640. 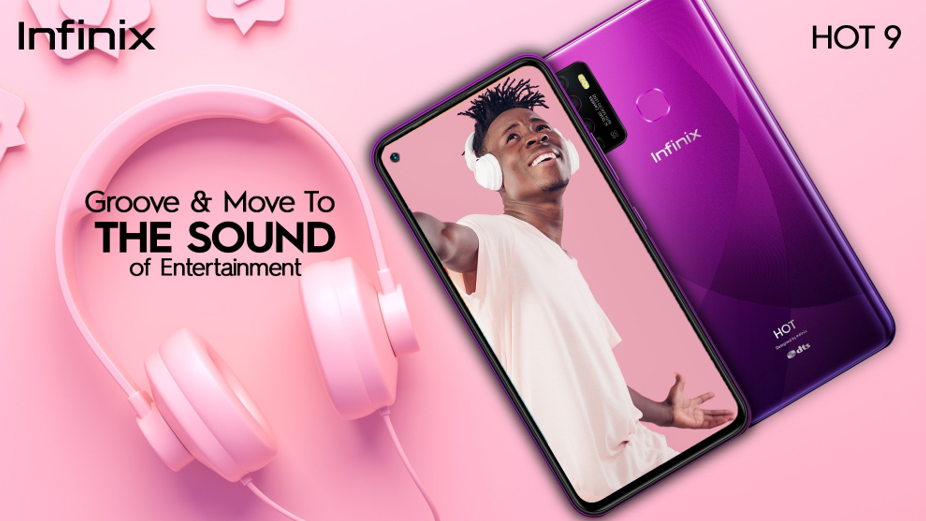 In addition to the super-wide screen, the device also comes with the DTS feature for enhanced audio output. Add this to the long-lasting battery capacity that was mentioned earlier and your entertainment experience becomes rock solid.Flaunt your device’s sleek design and turn heads in every room. The Infinix HOT 9play adopts a slim and aesthetically thrilling design. Considering the battery size as well as the wide-stretch of the device’s screen, one would think that they’ll be having a dumbbell in their hands. However, Infinix was able to combine all of these features in a compact body frame. The device’s elegant design is complemented with four color options including Midnight Black, Quetzal Cyan, Violet and Ocean wave.The HOT 9 play is sold at an industry competitive price of N52,000 and comes with 2GB+32GB storage capacity which is expandable by a MicroSD card. Interested shoppers can order for the device on Xpark. or walk into any authorized mobile phone store to purchase.The post Enjoy non-stop entertainment with Infinix HOT 9 plays 6000mAh battery and massive HD screen appeared first on Linda Ikeji Blog.