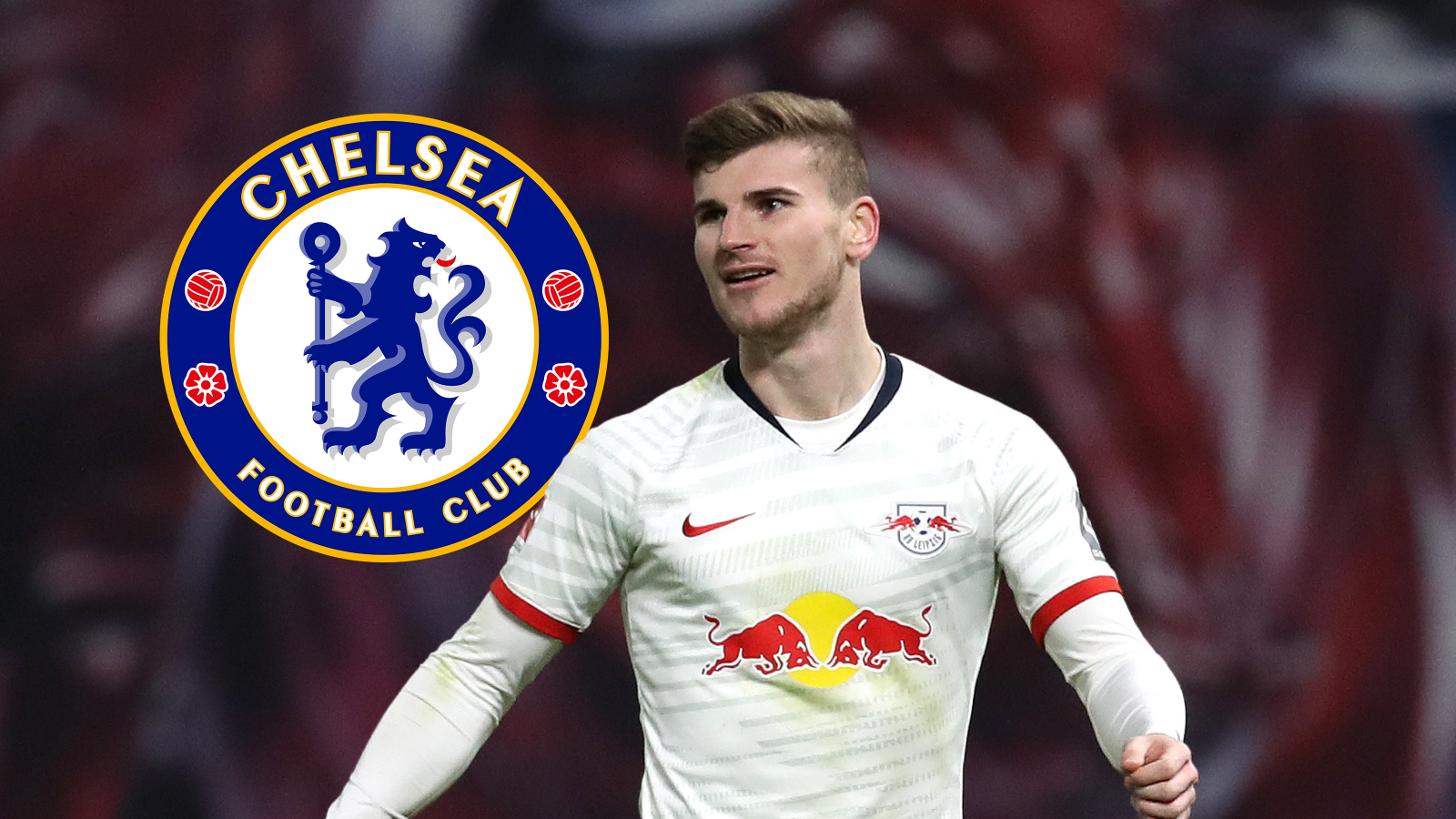 Chelsea have completed the signing of RB Leipzig striker Timo Werner.  The Germany international, 24, has agreed on a five-year deal with the club and becomes Chelsea’s second signing of the summer after winger Hakim Ziyech from Ajax.  The Premier League club agreed to pay €50m (£45m) to trigger the release clause of Werner, who will earn more than €10m (£9m) per season at Chelsea.  Speaking on his move to Chelsea, Werner said: ‘I am delighted to be signing for Chelsea, it is a very proud moment for me to be joining this great club. I of course want to thank RB Leipzig, the club and the fans, for four fantastic years. You will forever be in my heart. I look forward to next season with my new team-mates, my new manager and of course the Chelsea fans. Together we have a very successful future ahead of us.’ Chelsea director, Marina Granovskaia added: ‘We are very excited that Timo Werner has chosen to join Chelsea. He is a player who was coveted all over Europe and it is no surprise, he has that rare mix of being young and exciting and yet established and proven. We can’t wait to have Timo on board, but until then we wish him and RB Leipzig all the best for the rest of this season.’ Timo Werner will see out the remainder of the Bundesliga season with RB Leipzig before joining up with his new team-mates in July.  He has so far made a total of 157 appearances for RB Leipzig, scoring 93 goals and making 40 assists for the German club.  The post Chelsea complete signing of RB Leipzig striker, Timo Werner appeared first on Linda Ikeji Blog.