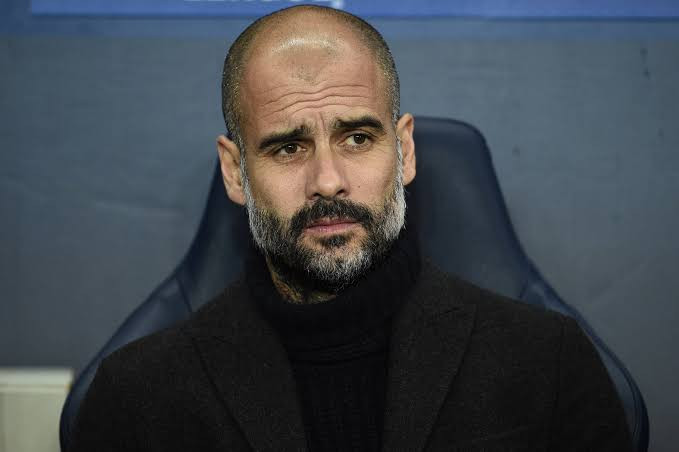 Manchester City football club manager, Pep Guardiola has spoken out on the anti-racism protests being championed all over the world by Black Lives Matter protesters following the police killing of Black American George Floyd last month. Speaking after Manchester City beat Arsenal in the club’s first game since the Coronavirus pandemic halted global football, Guardiola admitted being “ashamed of what white people have done to black people”. Premier league clubs Sheffield United and Aston Villa took a stand against racism when they kicked off the midweek action, with all players from both sides wearing jerseys displaying “Black Lives Matter” across the back instead of their own names. Sheffield United and Aston Villa took a knee on the pitch just before kick-off in a show of solidarity with the Black Lives Matter movement before Manchester City and Arsenal players joined with the same gesture by wearing kits with the BLM logo printed over the Premier League badge. According to Guardiola he wants change when it comes to racism all over the world  . He said: “White people should say sorry for the way we have treated black people for 400 years.”We should send a thousand million messages for the black people. I’m embarrassed and ashamed of what the white people have done for the black people.”How people can think they are different? All the gestures are good and positive. Everything we can do to make it conscious, it is not acceptable.”We have to do a lot of things for the black people which we have not done so far.” Man. City striker Raheem Sterling, who recently launched his own anti-racism social media campaign feels English football is finally “going in the right direction” when it comes to tackling racism.He told Sky Sports : “I see it as a massive step for the Premier League to allow something like that to happen and it shows we’re going in the right direction.”Little by little we’re seeing change. It was natural, it was organic. We saw the teams do it in the earlier kick-off and thought it was something we had to do as well.”The post ‘White people should say sorry for the way we have treated black people for 400 years – Pep Guardiola speaks out against racism appeared first on Linda Ikeji Blog.