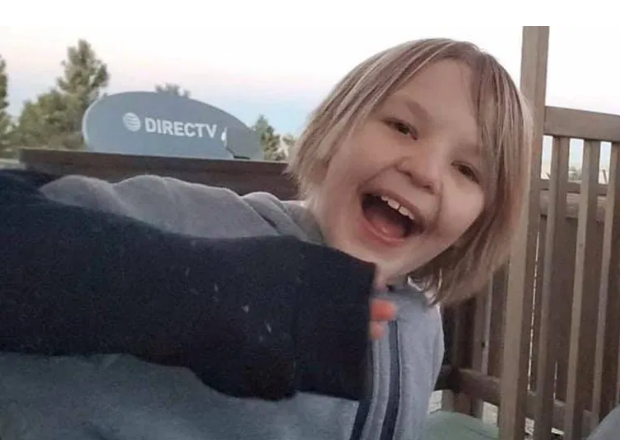 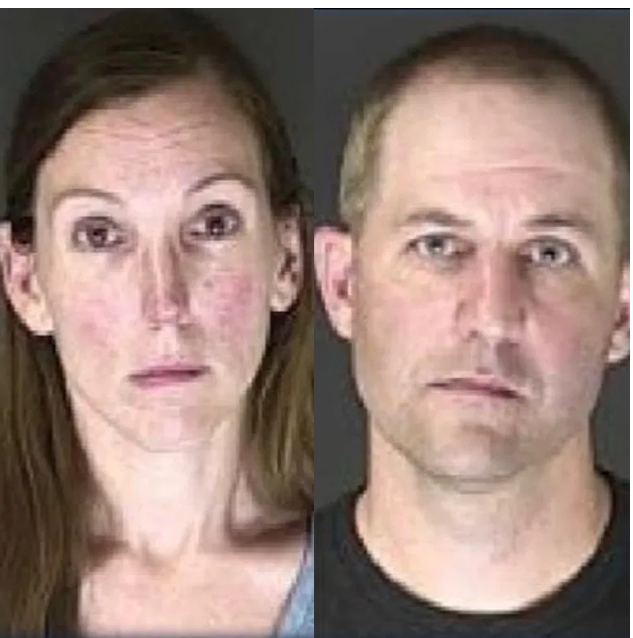 According to Zachary’s parents, the child had a hereditary urological disorder that caused him to wet the bed which made them force the kid to drink two 32-ounce bottles of water every day after seeing that his urine was getting dark. According to the report,  the eve of Zachary’s death, Ryan said that the boy was drinking water and throwing up, and as the family continued to eat dinner, he told Zachary to chug the water like he would do when he was in the Army. He said the boy was “drinking the water too slowly and getting air in his stomach, which caused the water to sit on top of it.” After the boy finished drinking, he reportedly started acting weird on the floor, crying out to his father that there was a pain in his legs. Ryan, in order  to get him off the floor kicked him but then picked him up and dropped him back on the ground.In the process his head ended up hitting the ground hard.  According to the report, Ryan then took his son outside in hopes that the cold air would “snap Zachary out of his tantrum.”Throughout the night, Zachary paced around the kitchen acting drunk and making weird noises which his dad said he thought was due to pain. One of the other five children said they saw Zachary throw up at least 10 times before he went to sleep at around 11:15 p.m. In the morning his dad called 911 after seeing his son foaming from his mouth with blood on his bed. A coroner also found blood on the child’s forehead and left eyebrow as well as a bruise on his head, arm, rear end, and shin.  The other kids aged 2 to 15 also had been abused according to a court affidavit. The kids are now under the care of the Colorado Department of Human Services. Both parents have now been charged with first-degree murder, child abuse resulting in death, and six counts of misdemeanor child abuse.  Zachary’s biological mother reacting to his death said that her son was an avid reader who dreamed of being a veterinarian or zoologist. The post 11 year old Child dies after parents force him to drink 96 ounces of Water In four hours appeared first on Linda Ikeji Blog.