Everton coach, Carlo Ancelotti indicted in Spain on suspicion of avoiding â¬1M in taxes during his time as Real Madrid manager 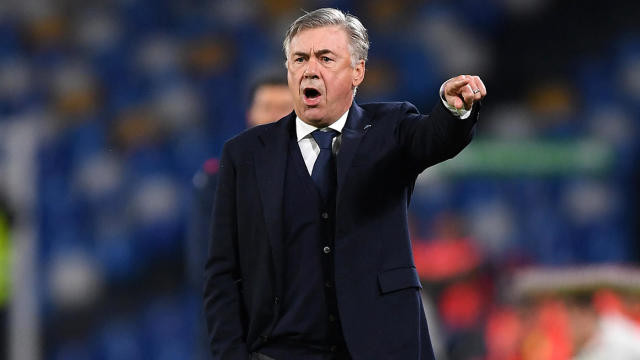 Everton manager,  Carlo Ancelotti has been indicted in Spain on suspicion of avoiding €1million (£903,000) in taxes. The charge relates to tax due for image rights earnings during his time as Real Madrid boss in 2014-15.In a statement, the Madrid Community Prosecutor’s office said the 61-year-old Italian manager concealed revenues “intending to avoid his tax duties towards the public treasury with no justification”.The Toffees boss is not the first big name in football to be indicted for similar charges, Tottenham coach Jose Mourinho including Lionel Messi, Cristiano Ronaldo, Diego Costa, and Jose Mourinho have all recently been sued in tax cases.They all avoided jail time by agreeing to pay fines. This could also be the faith of Ancelotti if found guilty. The post Everton coach, Carlo Ancelotti indicted in Spain on suspicion of avoiding 1M in taxes during his time as Real Madrid manager appeared first on Linda Ikeji Blog.