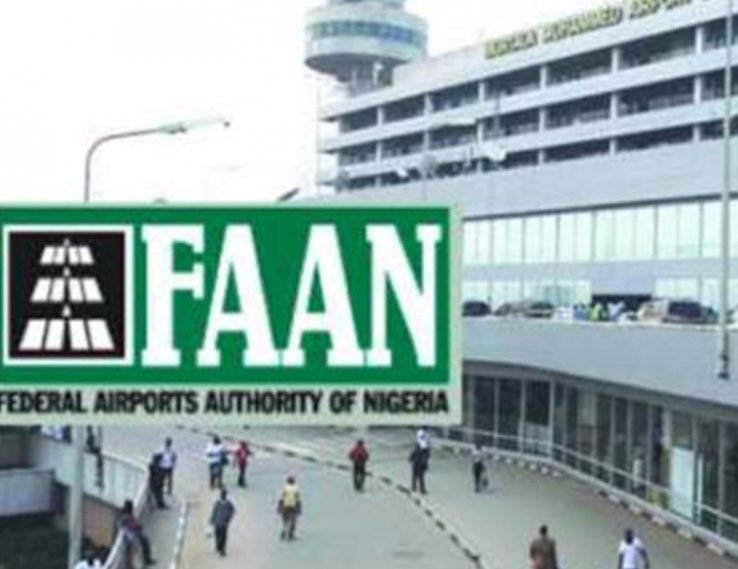 The Federal Airports Authority of Nigeria (FAAN) has concluded plans to increase Passenger Service Charge (PSC) by 100 percent. The new charge, effective from August 1, requires passengers to pay N2,000 as PSC, instead of the former N1000 for domestic flights. As for international passengers, they will have to pay $100 as opposed to the previous $50. Managing Director of FAAN Capt Rabiu Yadudu made this known in a letter to all airlines dated June 22, 2020. In the letter titled “Implementation of the approved new passenger service charge (PSC) effective August 1, 2020” with reference Ref: FAAN/HQ/MD/18E/VOL.86/72, it was stated that the decision was premised on approval by the Minister of Aviation in a letter referenced FMT/FMA/COM/T/69 dated August 3rd, 2017, which he said was sought with the intention to improve and upgrade airports infrastructure among others. Yadudu explained that  FAAN recently notified the Minister of Aviation of its intention to commence implementation, stressing on several occasions they had engaged the Nigerian Civil Aviation Authority (NCAA) and relevant stakeholders which delayed the implementation from 2017 to date. The FAAN boss disclosed the cap on the value of the PSC is simply outdated. According to Yadudu, the last review of PSC on domestic route from N350 to N1000 and from $35 to $50 on the international route was on May 1, 2011, and March 21, 2011, respectively. He added that the last review of the PSC was outdated. He stated: “This does not correlate with the prevailing economic situation and the index to meet the needs of today and future growth in passenger traffic by FAAN and airport development, most especially for the airport upgrade to post COVID-19 standards. “You will also wish to recall that Bi-Courtney Aviation Services, operators of the MM2 has for years been charging N2,500 as its PSC. Despite the operating PSC, some airlines recently moved operations from the General Aviation Terminal (GAT) handled by FAAN to the MMA2 because of the inability of FAAN to expand GAT. “This increase will therefore afford FAAN the needed funds to upgrade our facilities to accommodate new airlines including the anticipated national carrier.”  The post Uproar as FAAN increases passengers service charge by 100 percent appeared first on Linda Ikeji Blog.