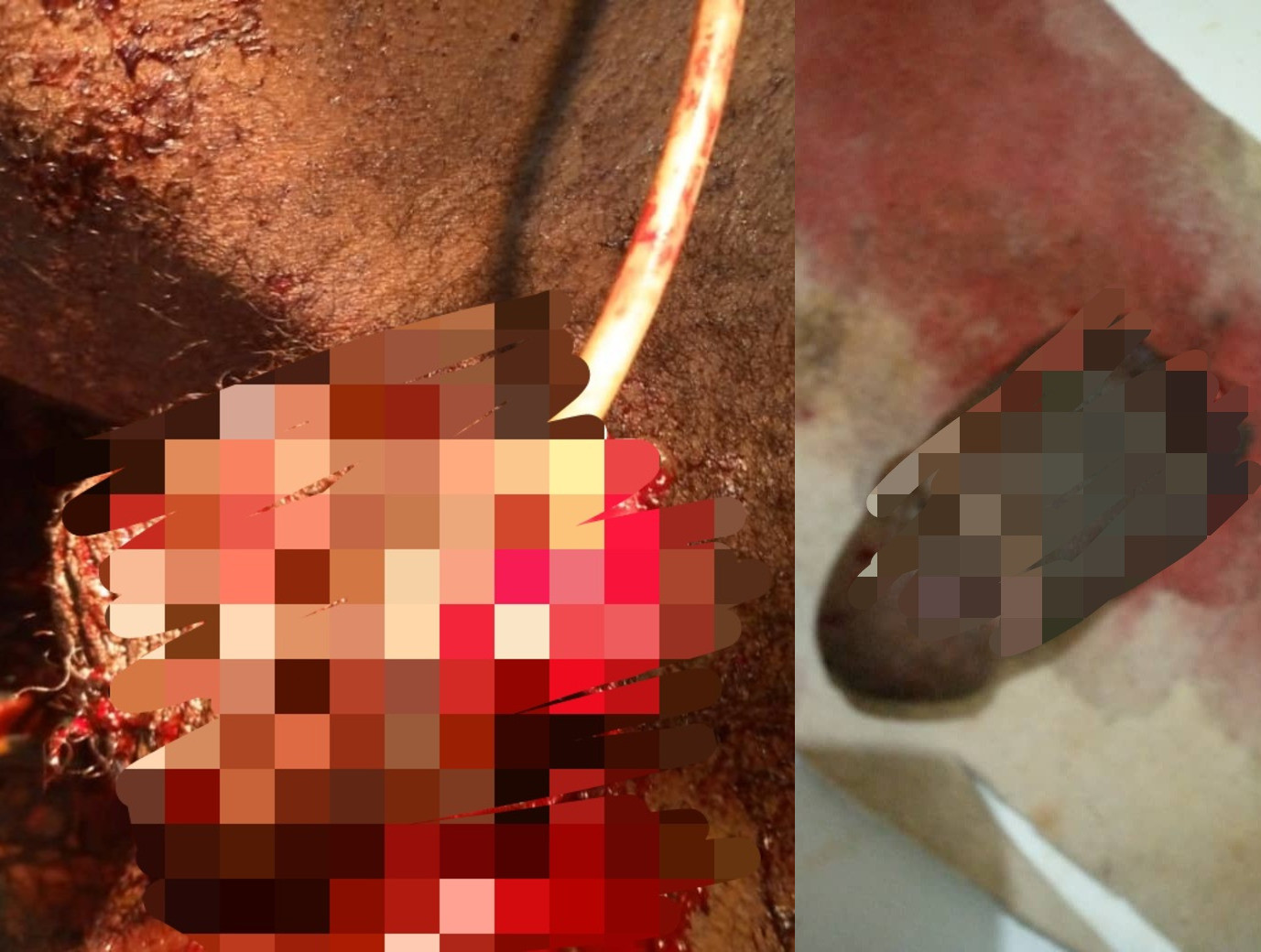 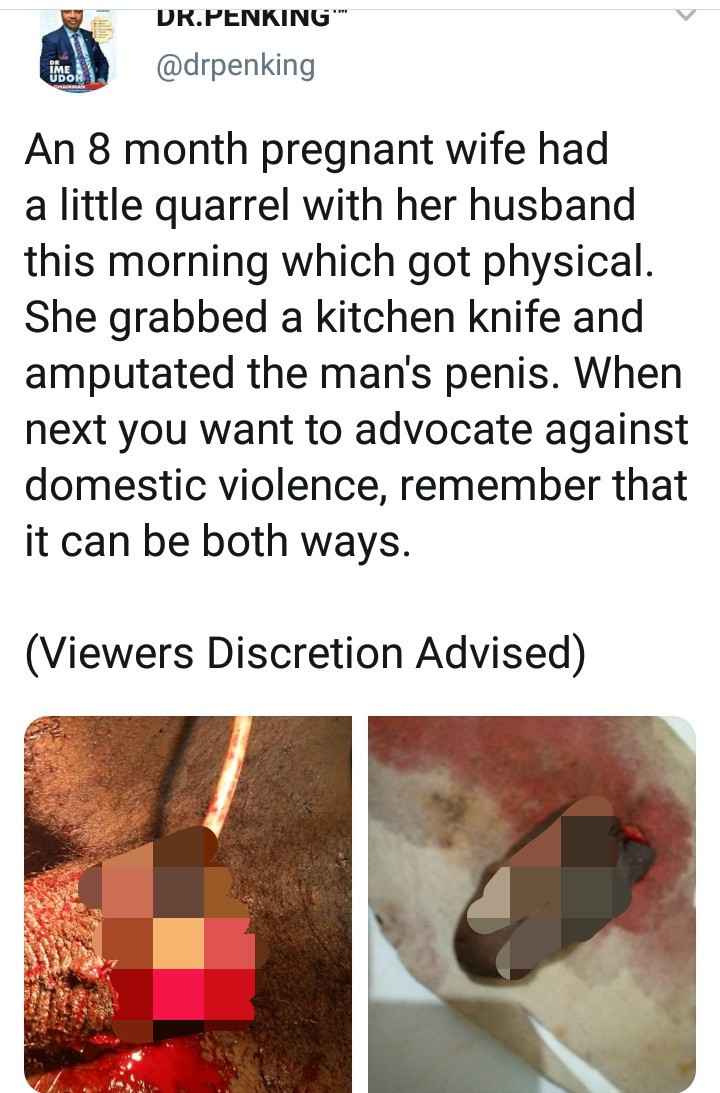 Further details reveal that the incident happened early on Wednesday morning, July 1, in Tella, a village in Gassol local government area of Taraba state. The woman is a 32- year- old housewife named Halima Umar and her husband is Aliyu Umar. The younger brother of the victim, Usman Umar said his elder brother Aliyu Umar was sleeping in the same room with his first wife, Halima when she woke up about 2 am and cut off his penis. Usman alleged that the wife drugged Aliyu Umar before they went to bed which made her able to amputate his penis without resistance. Usman further stated that Halima is the first wife of his brother and there have been serious crises between Halima and her husband since he took a second wife about three years ago. “Halima had continued to engage my brother and his new wife in fights since their marriage about three years ago,” he said. Usman said the victim was rushed from Tella, about 105 kilometers from the headquarters, to the Federal Medical Centre, Jalingo for medical attention. He was then referred from FMC Jalingo to the Federal Medical Centre, Gombe, a neighbouring state. Halima was immediately arrested by the police in Tella village and transferred to the police divisional headquarters in Mutum-Biyu in Gassol local government. Halima has a baby boy and she is currently expecting another child. The post Identity of pregnant woman who chopped off her husband’s penis is revealed as her brother-in-law explains why she did it appeared first on Linda Ikeji Blog.