Update: She is always on her phone and it makes me jealous- Husband of woman who shared ‘suicidal posts’ on Facebook tells police after they reached out to him 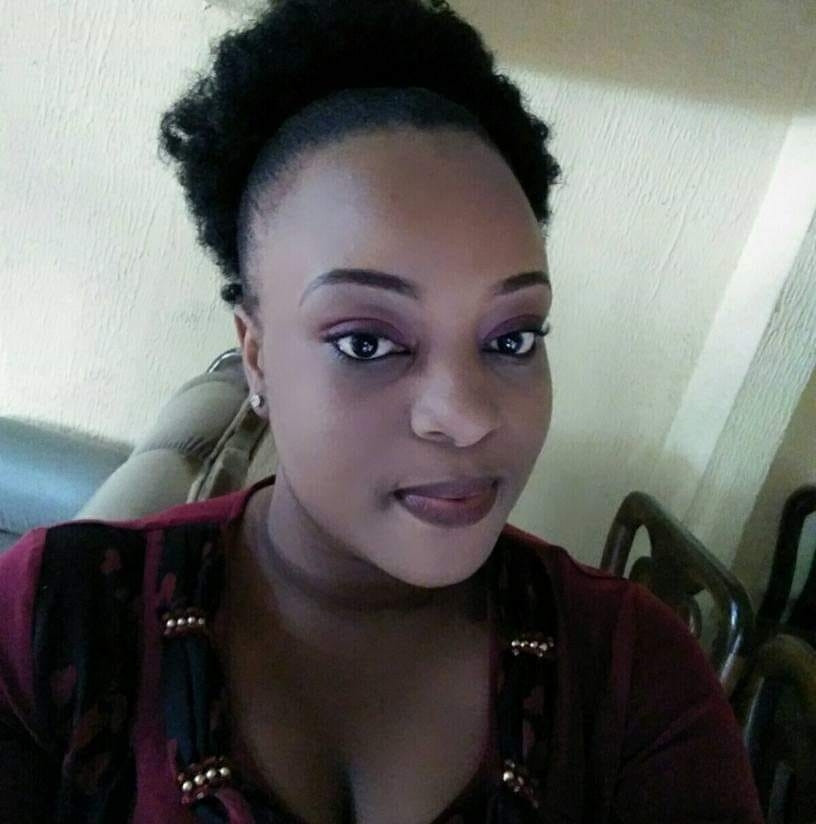 The Anambra state police command has rescued Ifeoma Blossom Obiora, the lady who threw many into panic after sharing suicidal posts on Facebook. Ifeoma posts showed she was in so much pain. A women based NGO who made first contact with Ifeoma said she was married off at 15 and has been suffering emotional and physical abuse from her husband since they got married. Read the initial story here.  In an interview with LIB, the spokesperson of the state police command, Haruna Mohammed, said the police investigated and found out it was a marital issue and have since referred it to the state’s Ministry of Women Affairs. Haruna said the husband, Obiora Onyebuchi, said he was jealous as his wife was always on the phone, chatting and making calls even at night while she was with him.”We have investigated the matter. It is a civil matter and we have handed it over to the Ministry of Women Affairs. It is marital problem. The man is alleging that the woman is in the habit of using her handset constantly even at night when she is with him and that it makes him to be jealous. He said she was always chatting, always calling and that it makes him angry and that when he talks to her about it, she starts to abuse him. The woman also said the man was always very aggressive. We discovered that it was a marital affair so we handed them over to the Ministry of Women Affairs for counselling.” Harina told LIB The spokesperson said the husband was never arrested as the case is a civil matter. The post Update: She is always on her phone and it makes me jealous- Husband of woman who shared ‘suicidal posts’ on Facebook tells police after they reached out to him appeared first on Linda Ikeji Blog.