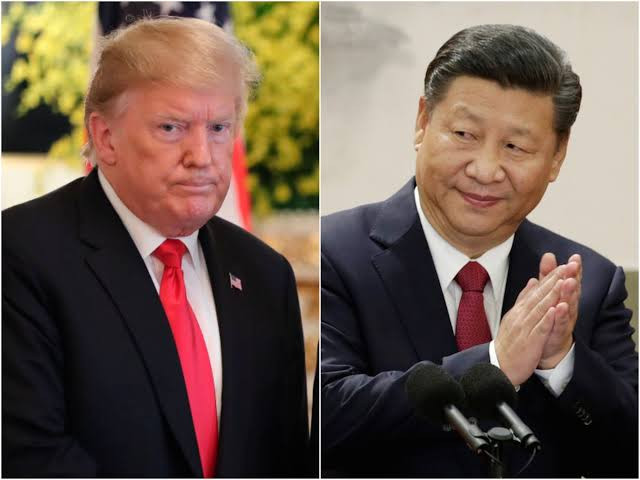 The United States administration has continued it’s criticism of China, blasting companies like Disney, Google, Microsoft and Apple, for doing business with China while accusing Hollywood of censoring it’s movies to please the Chinese government. US Attorney General, Bill Barr, speaking  at a speech in Michigan said Tech companies like Apple, Google, Microsoft and Disney  were ‘all too willing to collaborate with the Chinese Communist Party.’ He also accused China’s Communist Party of committing ‘economic blitzkrieg’ and said the Chinese regime was intent on surpassing the U.S.”China’s Communist Party seeks to exploit the openness of our institutions in order to destroy them’ ‘They seek to raid the United States’ ‘I suspect Walt Disney would be disheartened to see how the company he founded deals with the foreign dictatorships of our day’  Barr said US companies bow to demands of the regime in Beijing to maintain access to the lucrative Chinese market, and noted the US has become overly reliant on face masks, medical gowns and other protective equipment produced in China, designed to curb the spread of  coronavirus.’The People´s Republic of China is now engaged in an economic blitzkrieg – an aggressive, orchestrated, whole-of-government (indeed, whole-of-society) campaign to seize the commanding heights of the global economy and to surpass the United States as the world´s preeminent superpower,’ Barr said.’The CCP has launched an orchestrated campaign, across all of its many tentacles in Chinese government and society, to exploit the openness of our institutions in order to destroy them,’ Barr said. ‘The ultimate ambition of China’s rulers isn’t to trade with the United States,’ Barr said. ‘It is to raid the United States.”Globalization does not always point in the direction of greater freedom. A world marching to the beat of Communist China´s drums will not be a hospitable one for institutions that depend on free markets, free trade, or the free exchange of ideas,’ Barr said. Barr’s address at the Gerald R. Ford Presidential Museum in Grand Rapids, Michigan, is part of the Trump administration to denounce China. Trump is trying to fend off criticism of his handling of the Coronavirus pandemic and the U.S. economic downturn in order shift the blame back on to China.    The post US attacks Disney, Google, Microsoft and Apple for doing business with China appeared first on Linda Ikeji Blog.